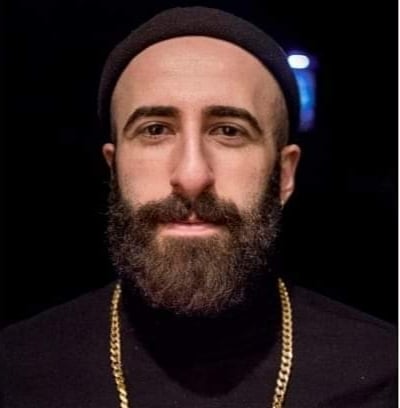 Driven by social justice and fairness, Beka is working towards forging equal opportunities for all vulnerable groups in Georgia.

In his capacity as a Queer rights activist and social worker at the Center for Information and Counseling on Reproductive Health – Tanagoma, Beka runs the nationwide HIV/AIDS projects. For the last 5 years, he organized more than 10 LGBTIQ awareness-raising events and managed over 15 projects. Previously, he empowered the Queer communities as a Chairman of the Board for the non-governmental organization – Equality Movement. Beka believes that love encircles the world, and subsequently, the power of love should be respected and accepted once and for all. Everywhere. Always!

“The Eastern Partnership Civil Society Fellowship allowed me to empower my community members and make the issues of gender-based discrimination heard by the larger audiences.” – Beka GABADADZE 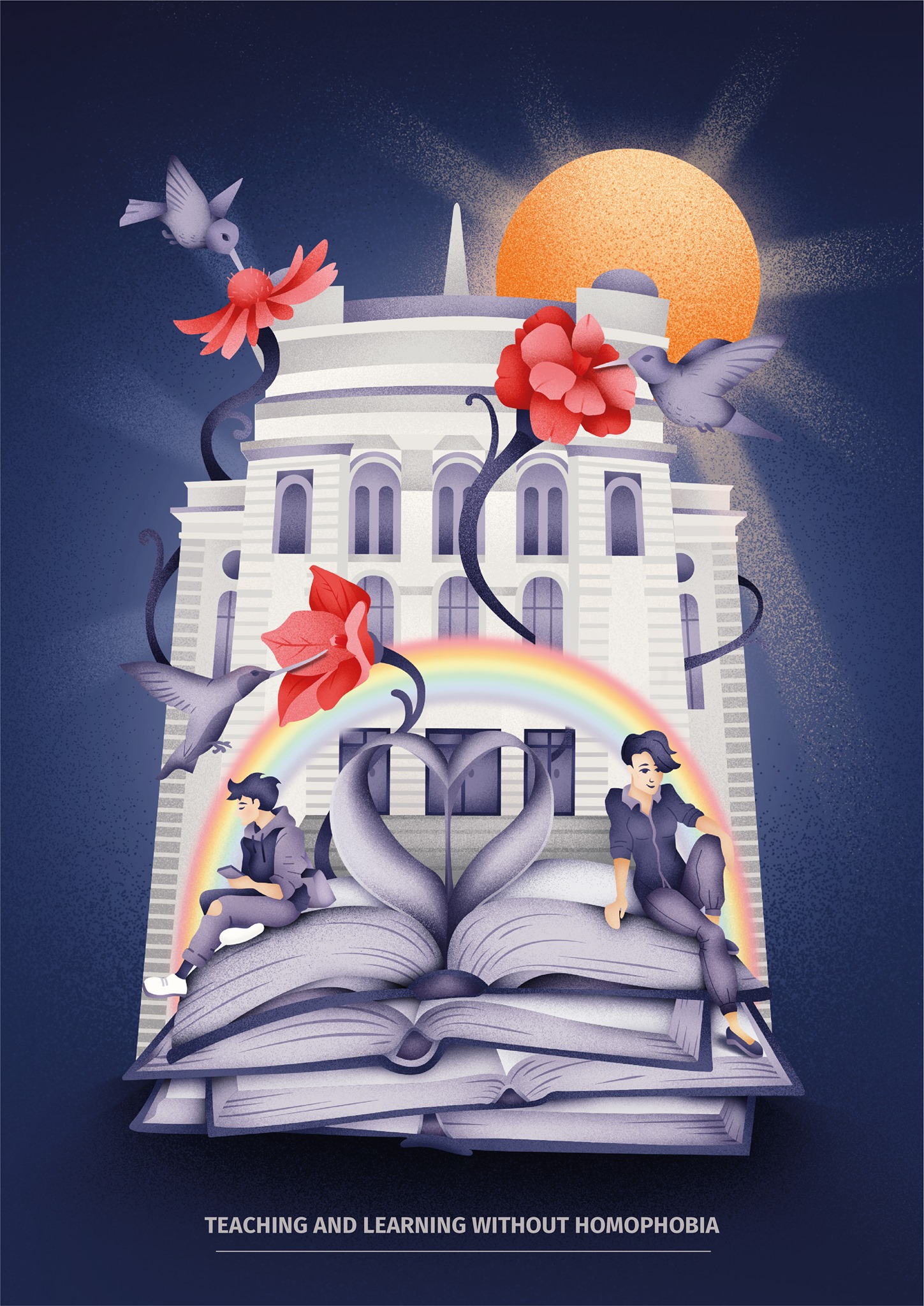 Elephant in the Room: Improving Campaigning Skills for LGBT Groups and Organizations in Georgia

The project: Elephant in the Room aimed to enhance the campaign planning capacity of the LGBTIQ groups and organizations in Georgia. The fellowship action comprised the international study trip, awareness-raising training and creative campaign. In the first stage of the project, Beka organized a study trip/internship at the ILGA World – International Lesbian, Gay, Bisexual, Trans and Intersex Association in Brussels, Belgium. Then, having learned new perspectives and approaches to the community outreach and anti-discrimination initiatives, he launched a series of training for the local LGBTIQ groups. On top of that, to raise the visibility of the basic problems faced by the Queer community, Beka started the social campaign – For the Equal Opportunities. Through the creative posters tailored to the various concerns affecting the universal rights of freedom of expression/education and access to healthcare, he enhanced the visibility of the Queer issues to the larger audiences.

The action increased awareness of the 24 beneficiaries from the Georgian LGTIQ communities in terms of planning and managing large-scale campaigns on the local level. Also, the project delivered 20 creative electronic and printed posters raising the understanding of the everyday challenges (tailored to the universal human rights) faced by the LGBTIQ communities. The above campaign served as a creative tool to empower the Queer community and tackle gender-based discrimination in Georgia. Finally, the action increased the capacity for the Beka himself, since he had an opportunity of traveling to the ILGA World Office and upgrading his skills in social and legal issues. 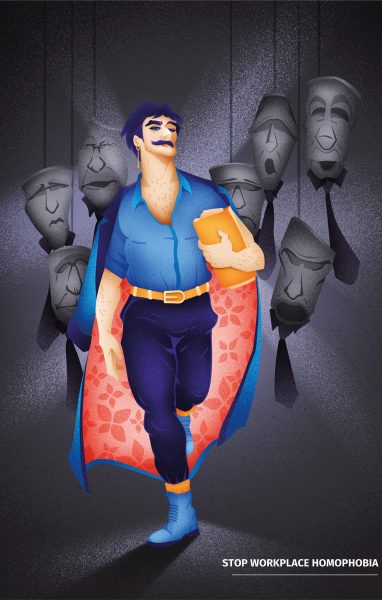 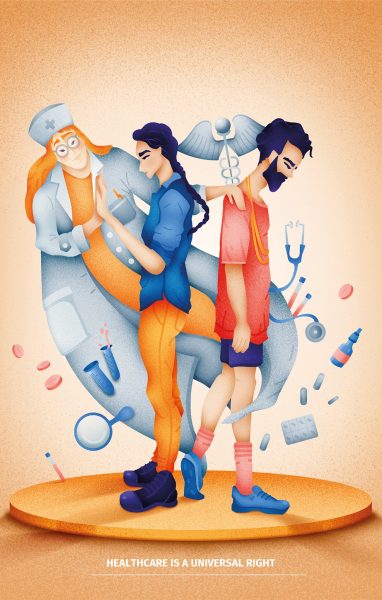 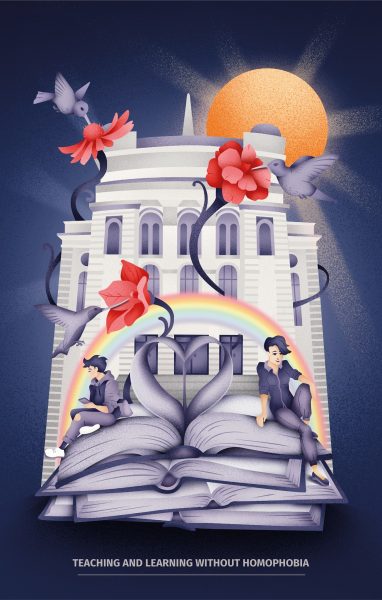 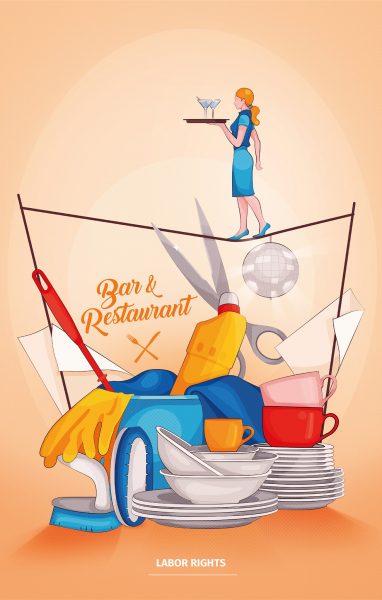 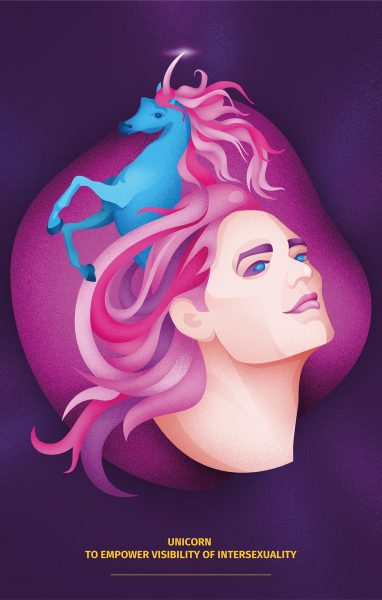 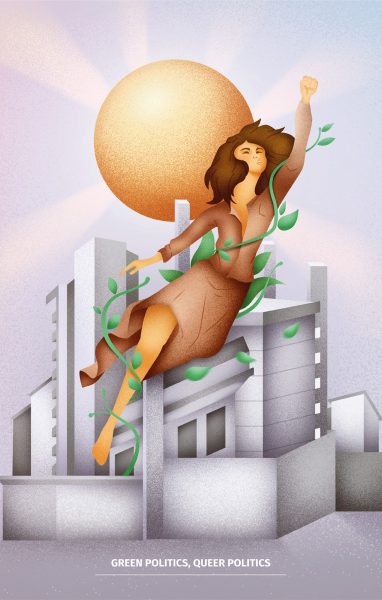 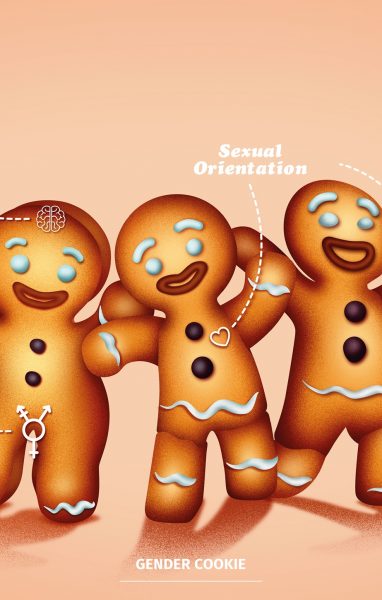 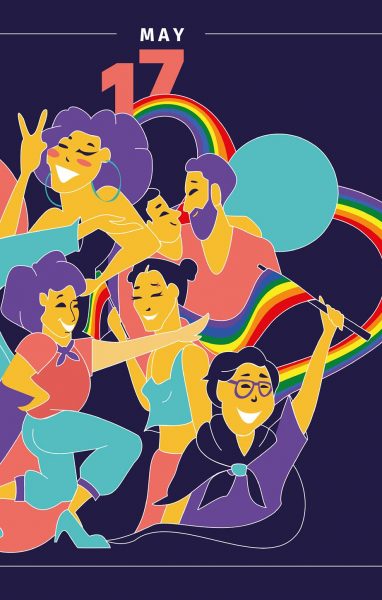 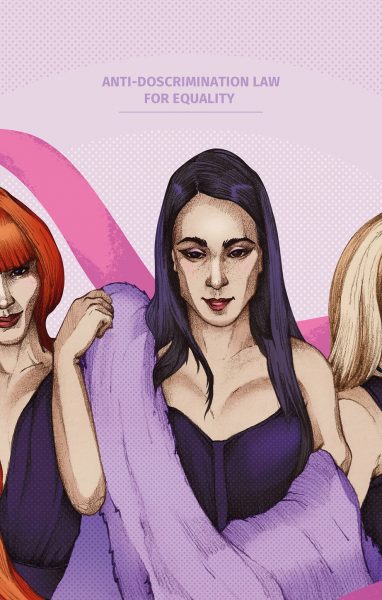 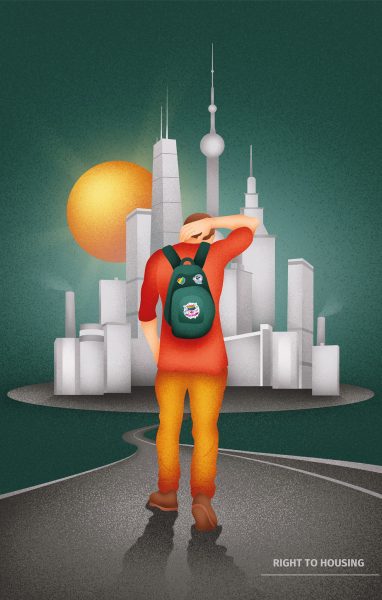 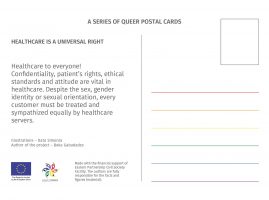 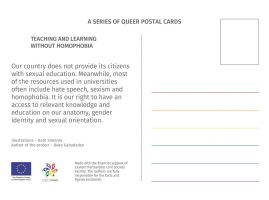 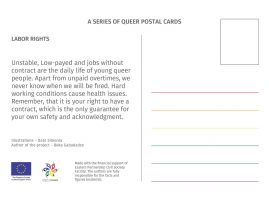 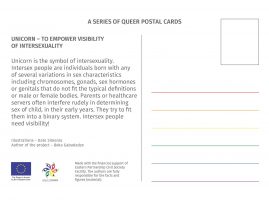 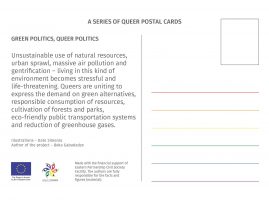 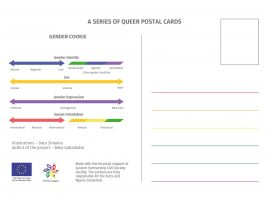 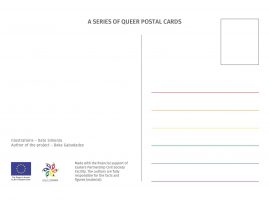 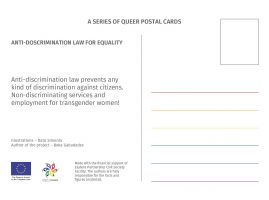 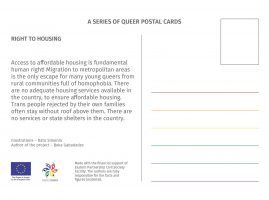