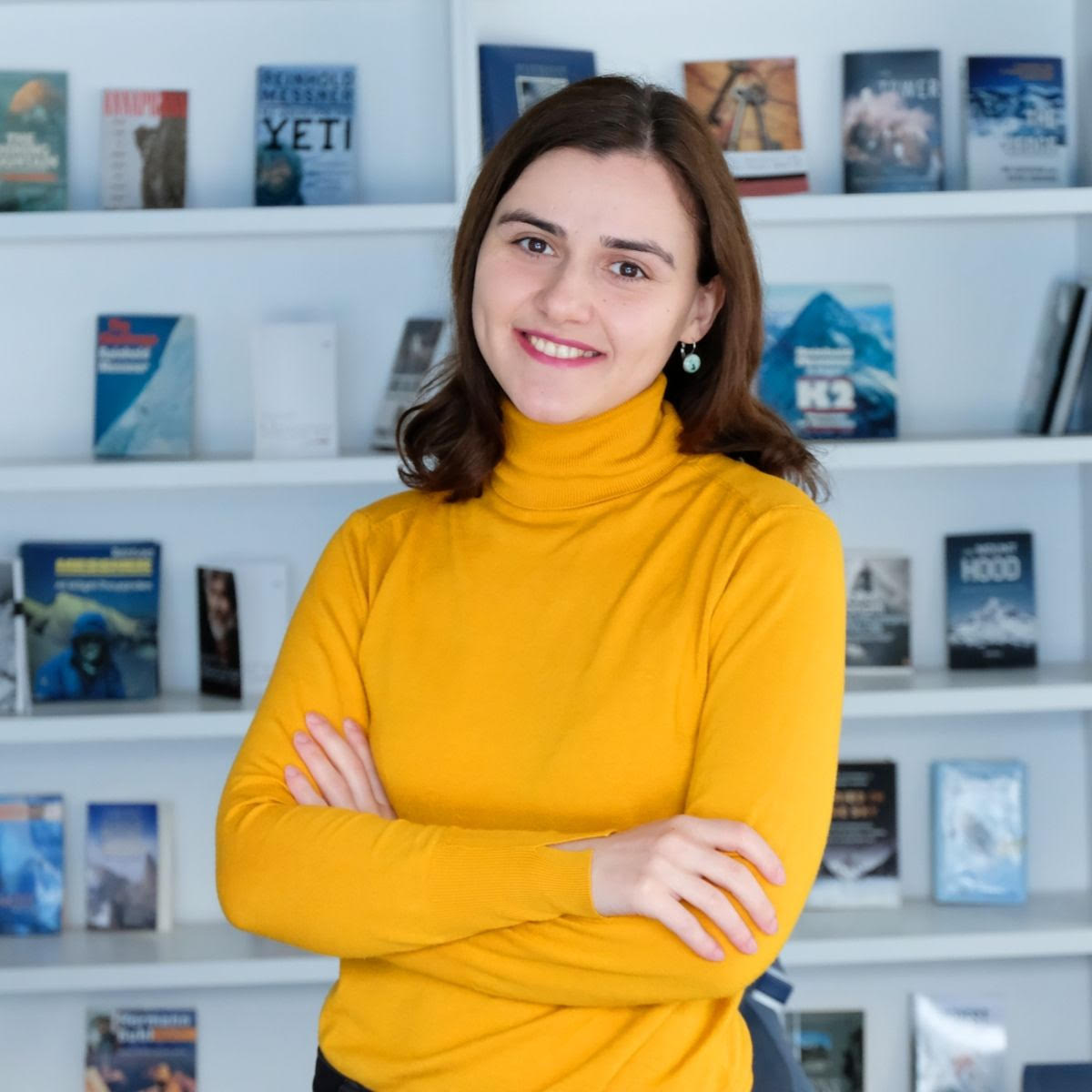 Nino MACHARASHVILI, Georgia
PROJECT: Using Data in Politics: Awareness-raising Campaign among the Voters and CSOs prior to the Georgian Parliamentary Election 2020

Skilled in Research, Data Analysis and Project Management, Nino is an experienced communications specialist with a demonstrated history of working in the digital media and information technology industry.

In her capacity as a Co-founder and Director for the creative enterprise – ForSet, Nino is promoting advocacy campaigns, educational programs and open-source tools in Georgia and beyond. Also, she is a Founder and Team Lead of the DataFet Tbilisi – An annual three-day event about data, science, communications and technology connecting data professionals from various industries to encourage cross-sectoral collaboration. Nino is a winner of the different international fellowships and awards, including the Hansard Research Scholars Programme allowing her to study and research Public Policy and Democracy at the London School of Economics and Political Science (LSE).

Nino holds a Master’s degree in Arts, Creative and Media Enterprises from the University of Warwick (the UK). Since 2014 she is an Invited Lecturer at the Georgian Institute of Public Affairs (GIPA) delivering the lectures for the Data Journalism & Data Visualization course.

“The Fellowship action enabled me to widen my professional horizons in a very unique way. I have deepened relationships with Tactical Tech (with whom we have been in good working relations since 2018 but never had a chance to work so closely on a single project) and have joined the network of researchers working on this issue. The report and the communication materials delivered within this project created a good foundation for the other researchers interested in the subject. I hope and intend to stay on the issue beyond the fellowship and continue advocating for the responsible use of data in political processes in Georgia and a wider region of Eastern Europe and Central Asia.”  – Nino MACHARASHVILI 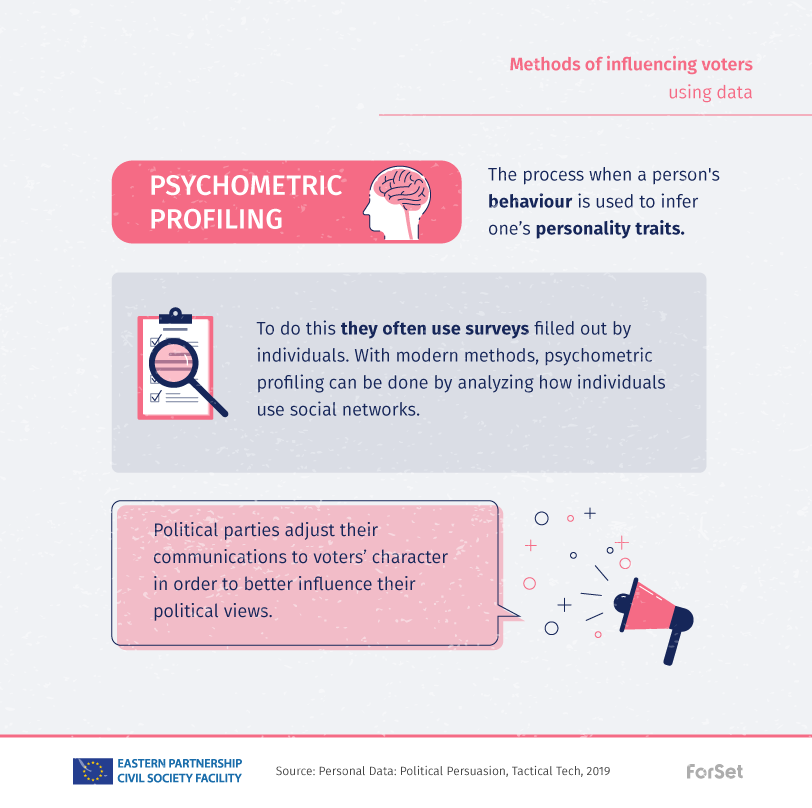 Using Data in Politics: Awareness-raising Campaign among the Voters and CSOs prior to the Georgian Parliamentary Election 2020

The action: Using Data in Politics: Awareness-raising Campaign among the Voters and CSOs prior to the Georgian Parliamentary Election 2020 aimed to research the use of data in Georgian politics, identify the main trends of political manipulations while targeting the voters and educate the large audience about the importance of data protection/privacy. To identify the local trends, Nino observed the pre and post-election period in Georgia and followed Tactical Tech’s methodologies and close guidance by the Fellowship Supervisor – Varoon Bashyakarla. As a part of the research, Nino interviewed the field experts from the CSOs, media, think tanks, digital marketing agencies and personal data protection company representatives. Following this, she disseminated the research findings among the large professional networks at the DataFest Tbilisi 2020 and Open Data public events. On top of that, Nino launched the media/social media campaign and applied creative materials (animated videos, posters, publications, quizzes) to reach a wide audience and engage the general public in discourse.

The project delivered an analytical document – Data in the Georgian Politics researching the data-driven methodologies to influence the voters’ decisions in the country. As the study reveals, out of 12 globally-acknowledged methodologies, including advanced TV targeting, only the Robocalls and Mobile Texting methods have been used by almost all politicians in Georgia. Hence, the project developed educational animated videos and a quiz tailored to data use in Georgian Politics. As a result of the community outreach campaigns, approximately 100,000 Georgians were reached and became more aware of the possibilities of their personal information being used in political processes; it’s expected that some of them will change their behavior and become more cautious with their data in digital space. Finally, the project created a network of 150 activists trained about the use of personal data in political processes and expected to further contribute to research and advocating the issue.

Video ‘The business of using your data in elections’ (in English):

Video ‘The business of using your data in elections’ (in Georgian):

Video ‘How data is being used in politics?’ (in English):

Video ‘How data is being used in politics?’ (in Georgian): 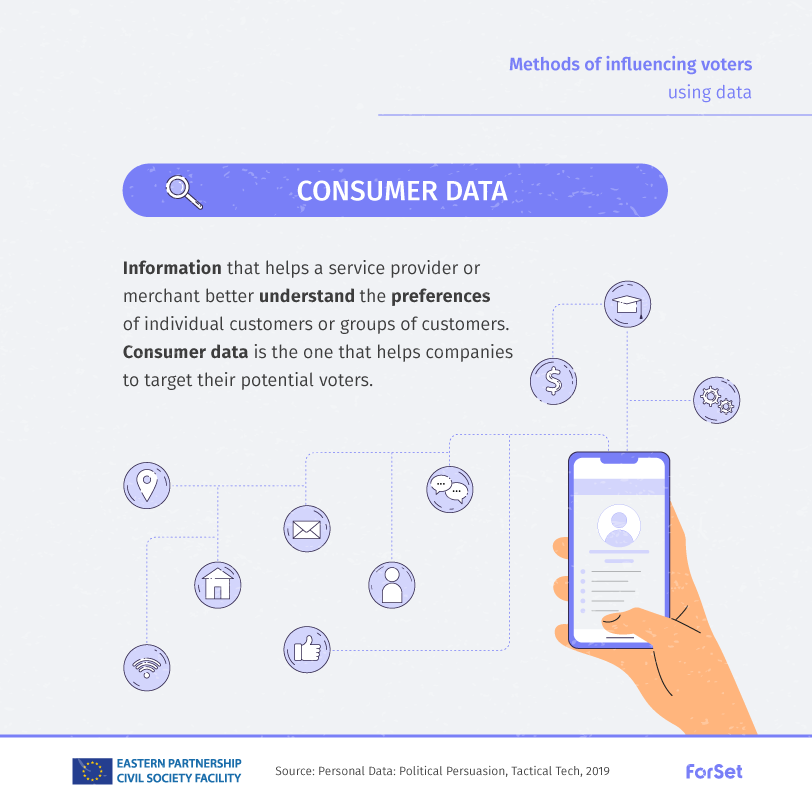 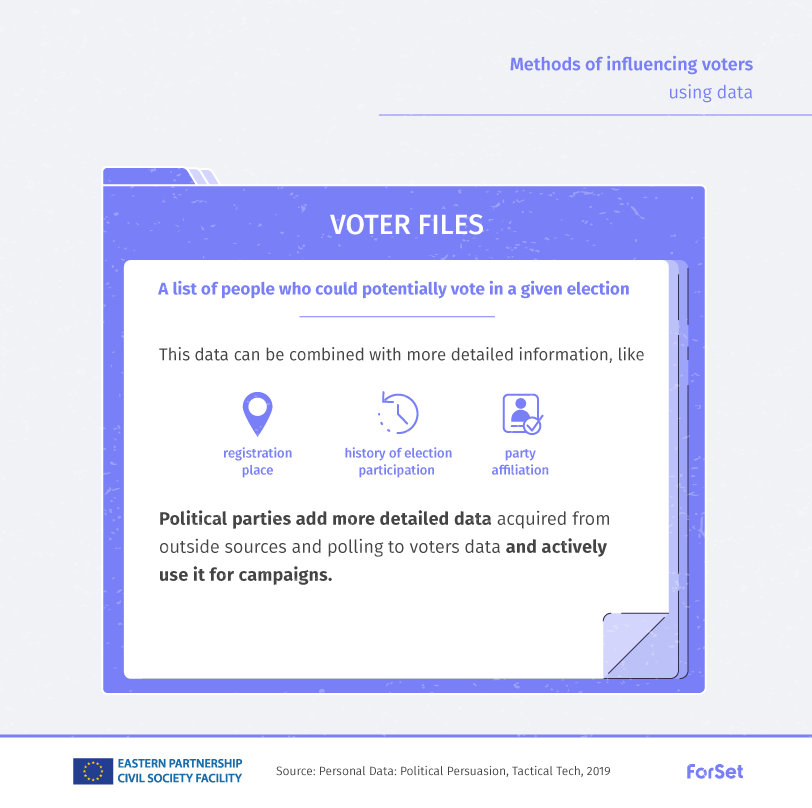 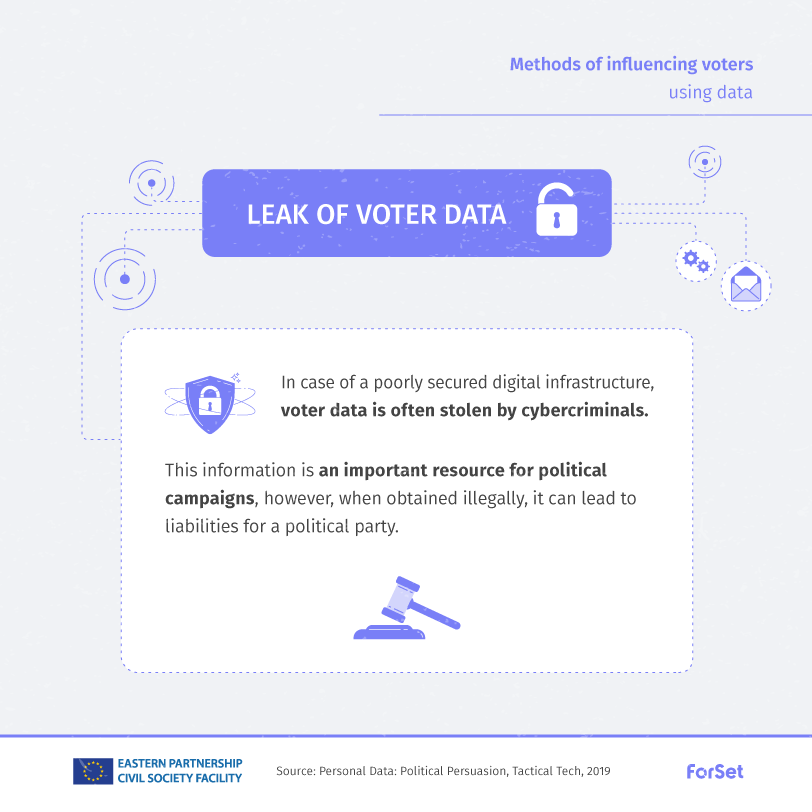 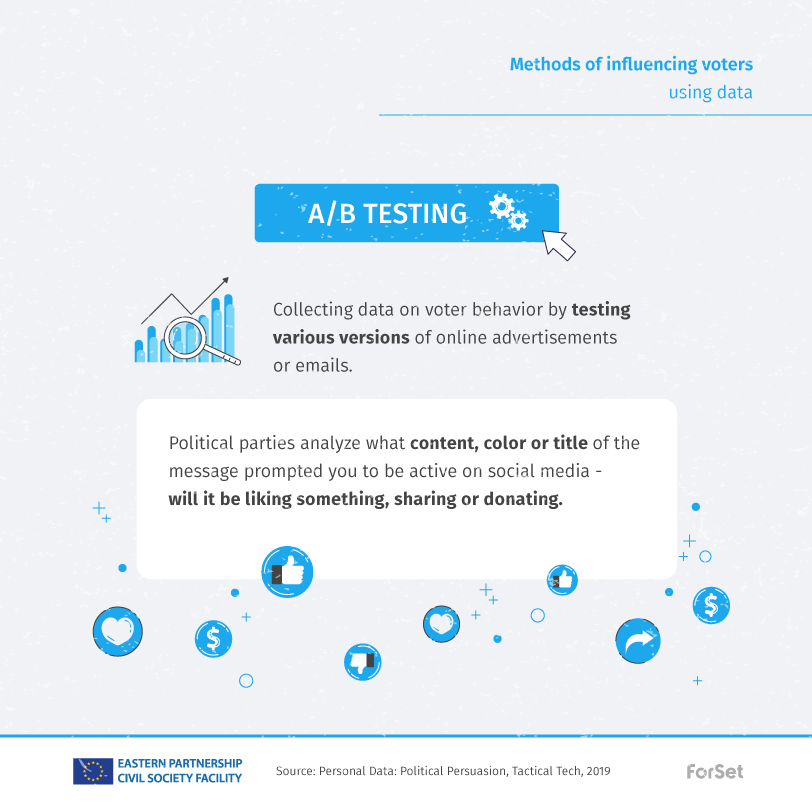 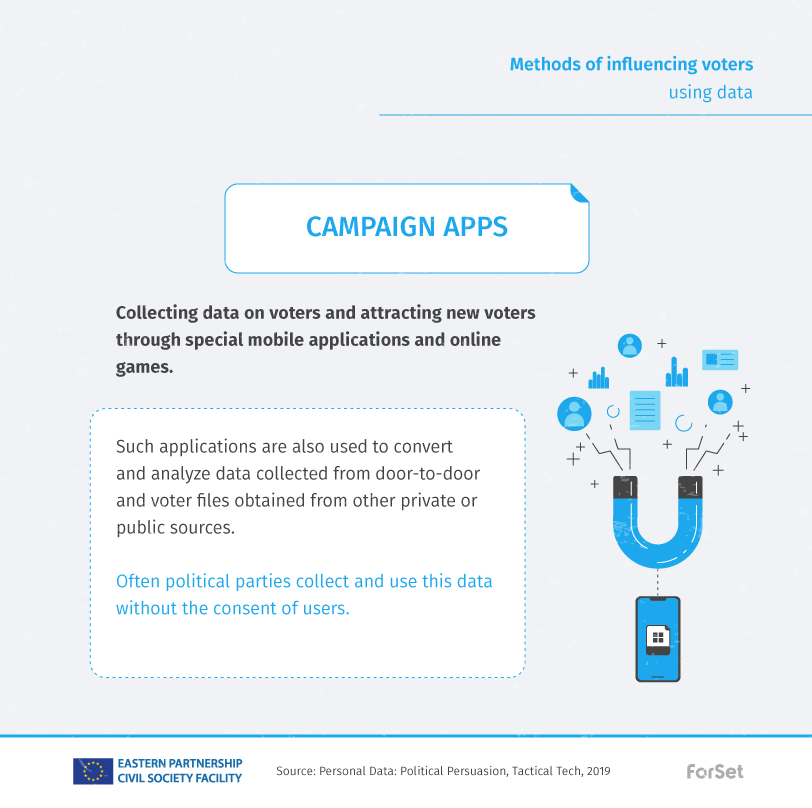 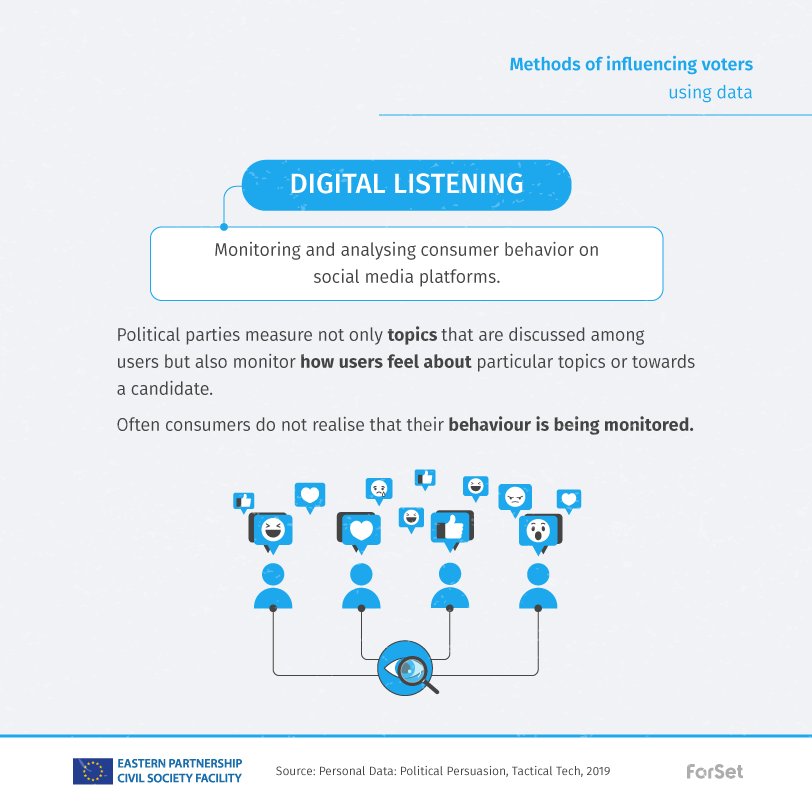 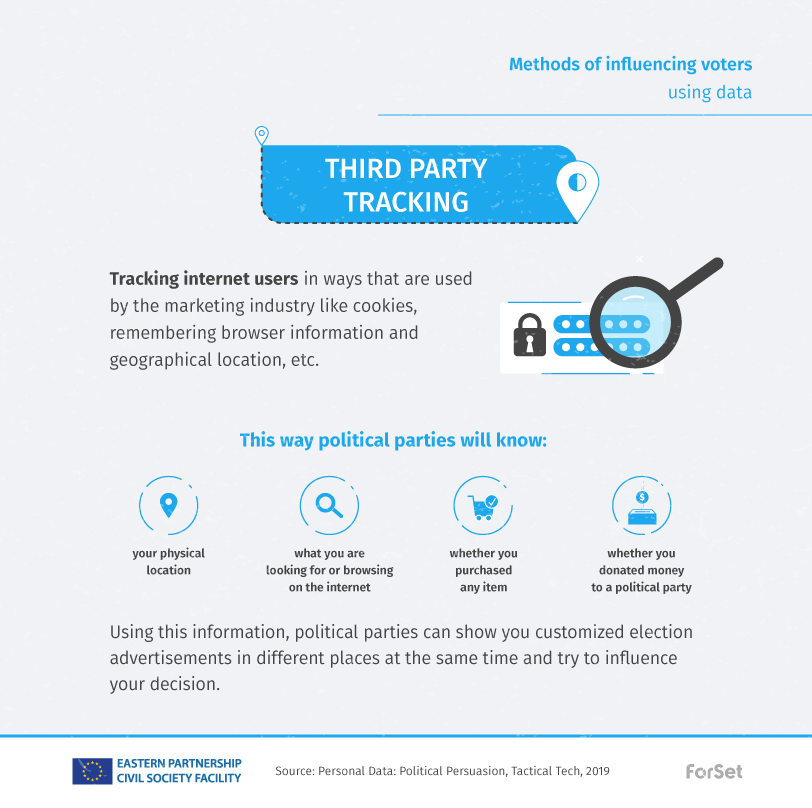 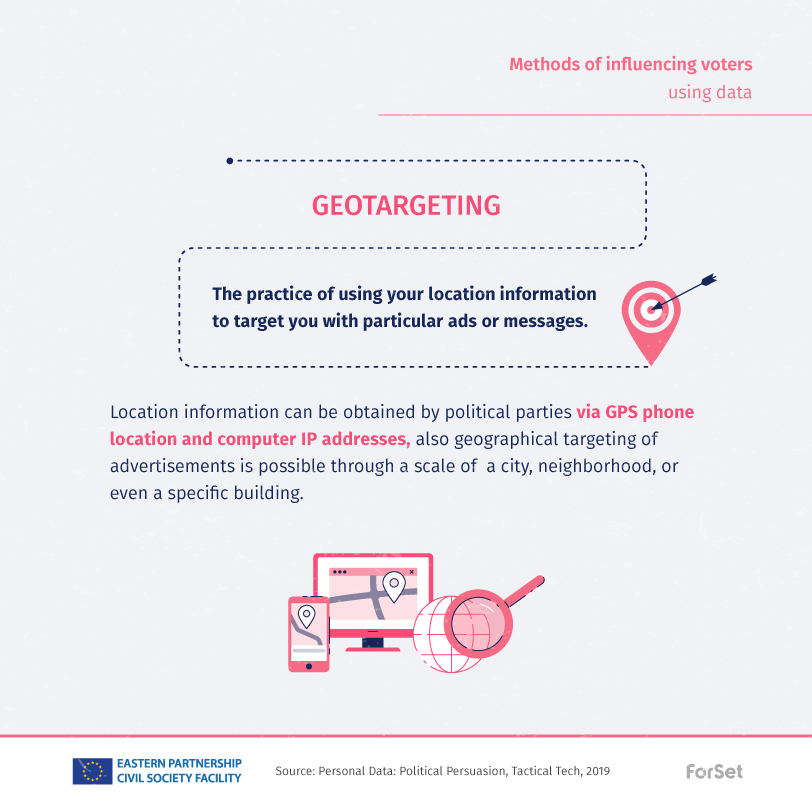 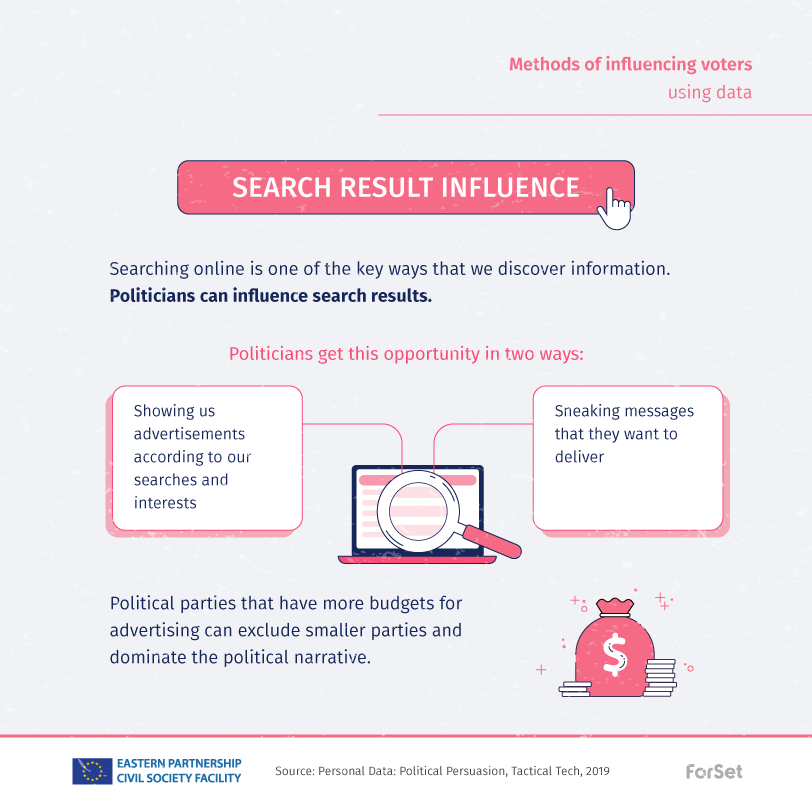 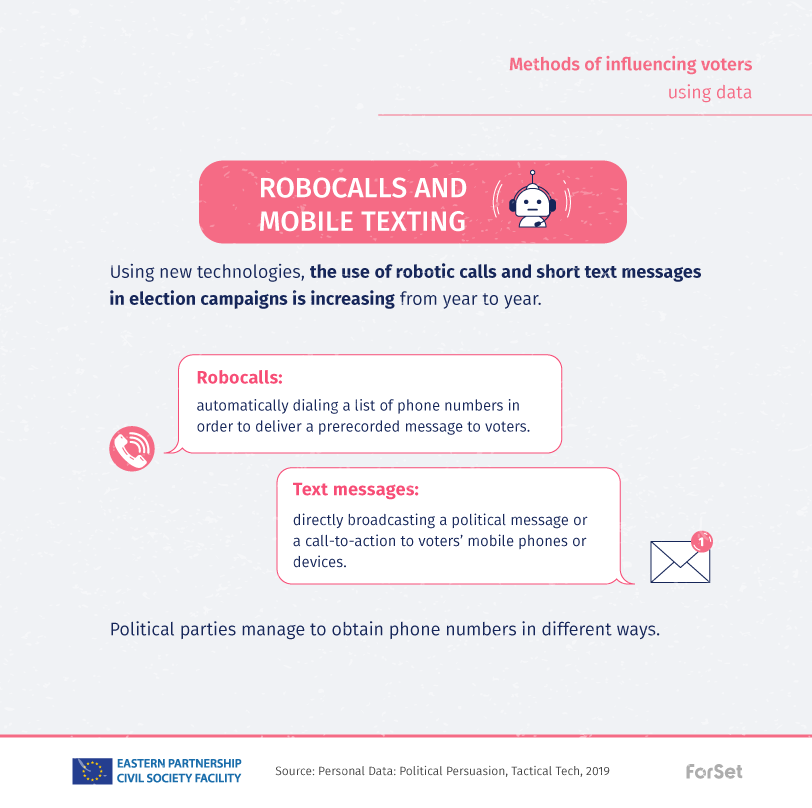 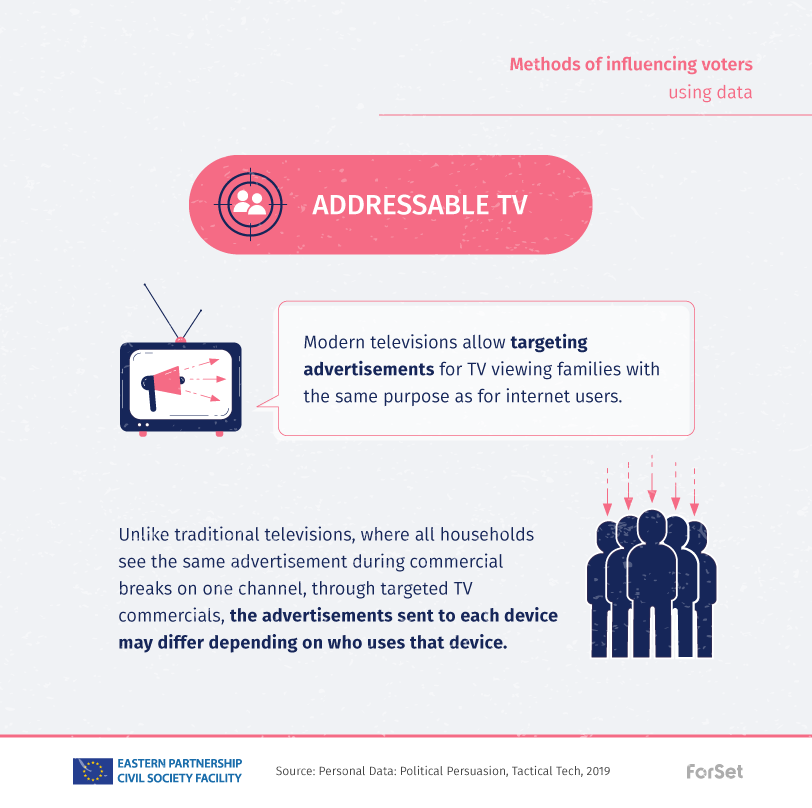 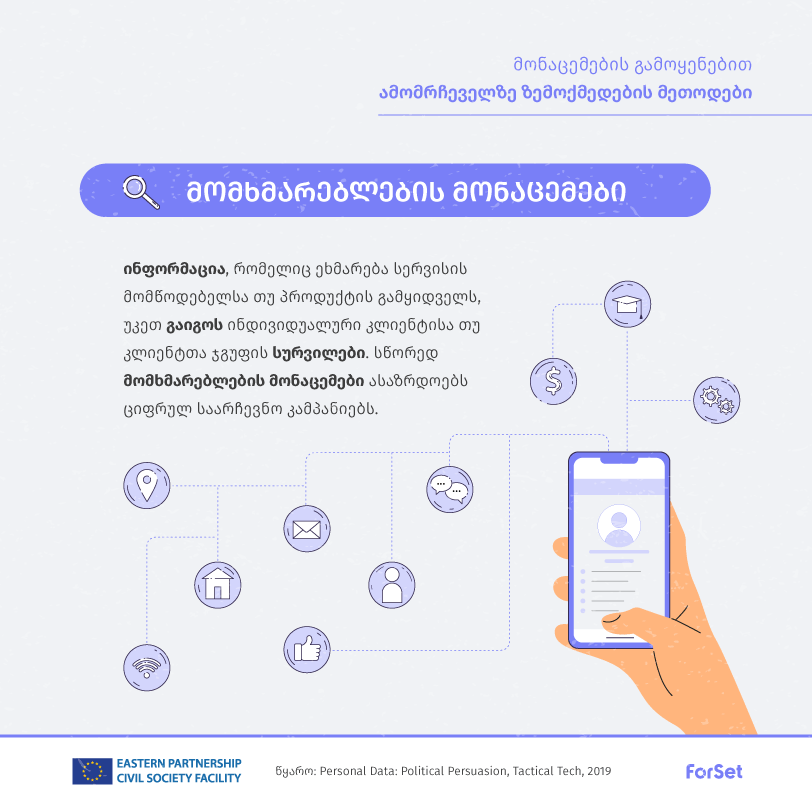 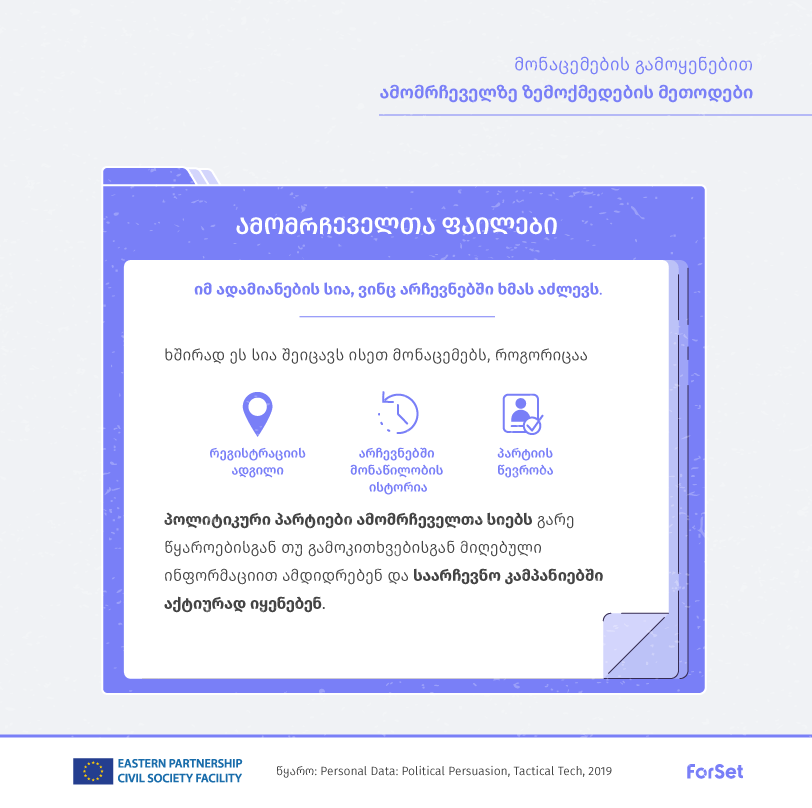 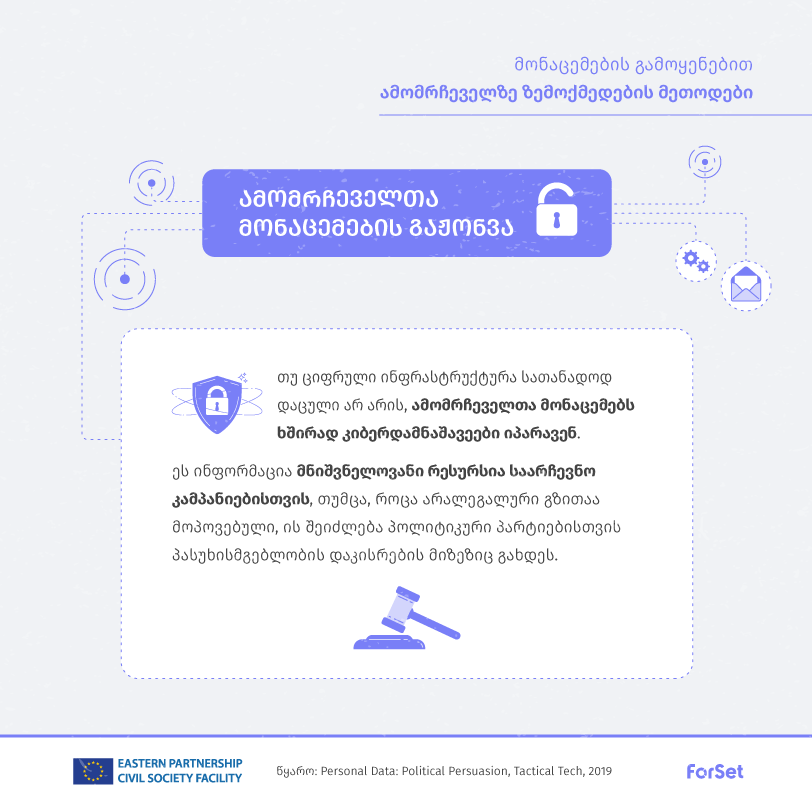 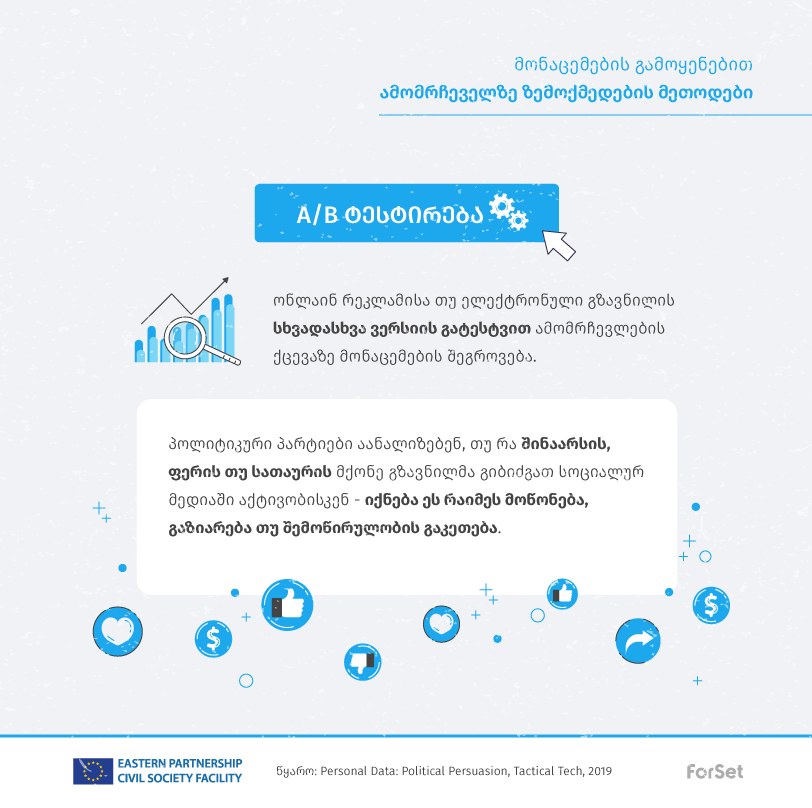 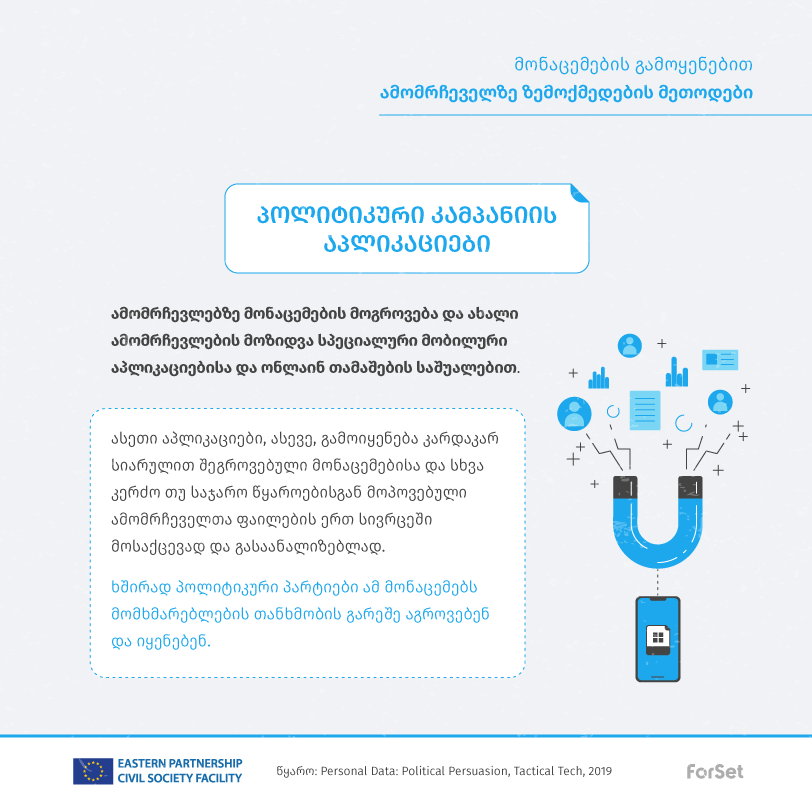 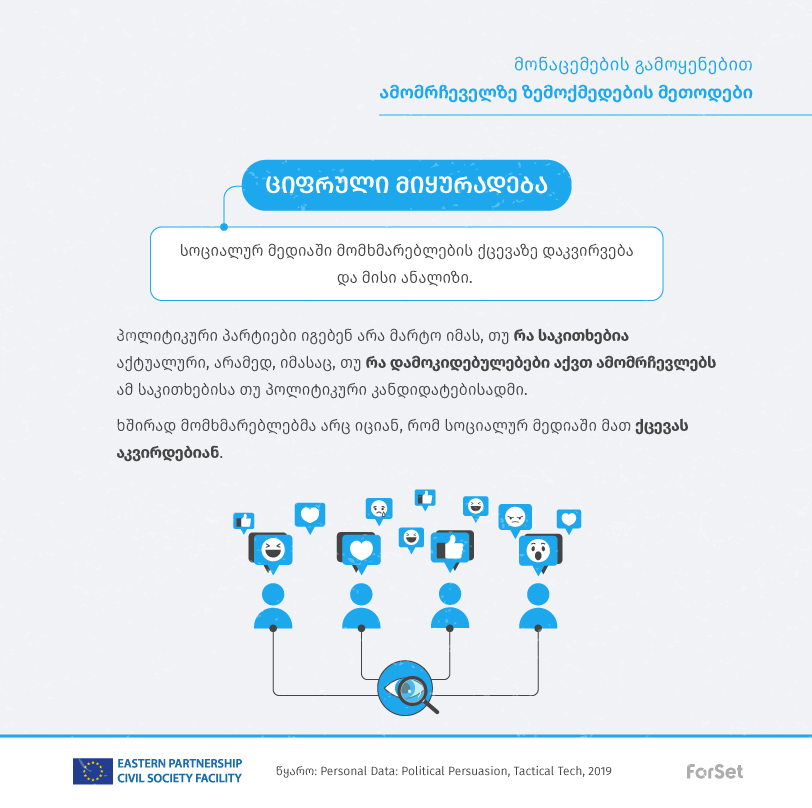 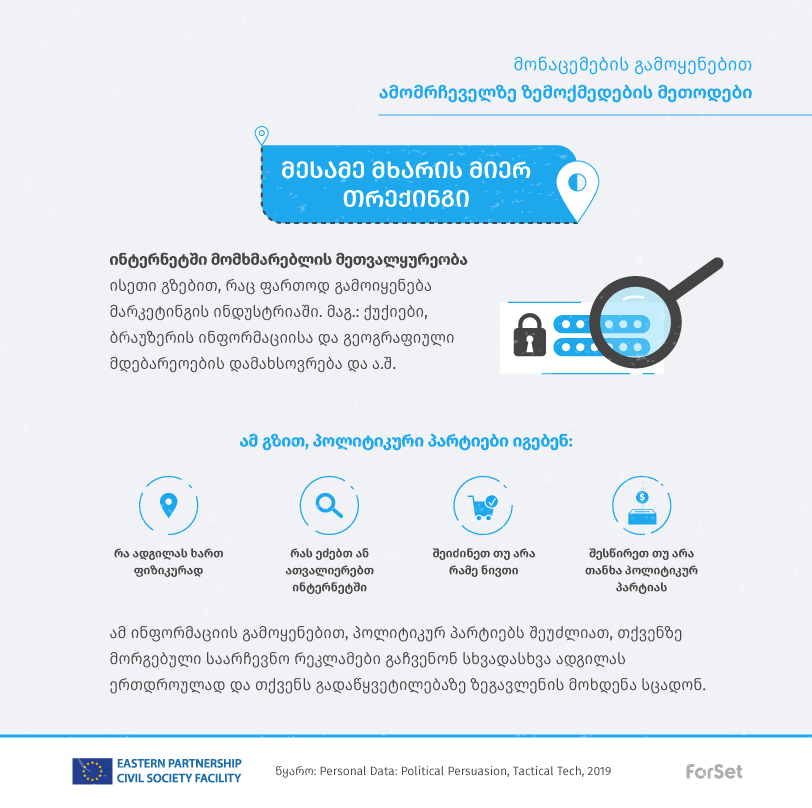 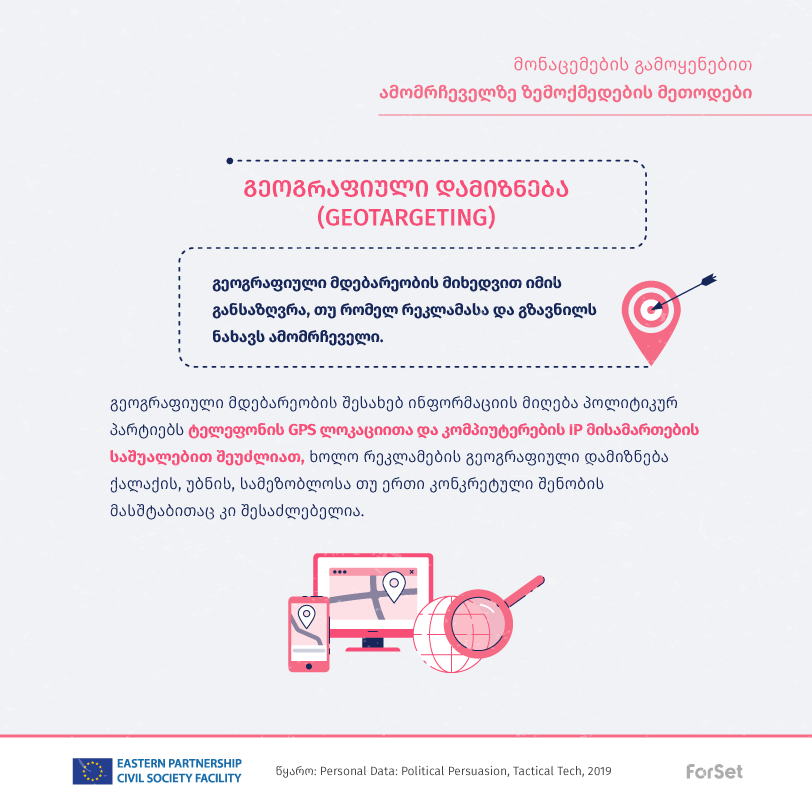 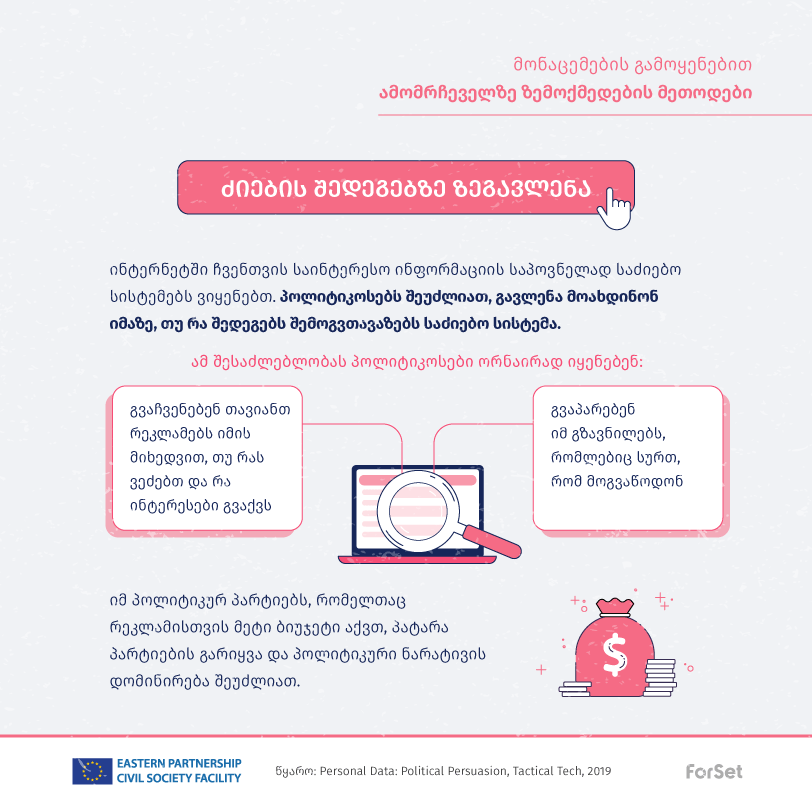 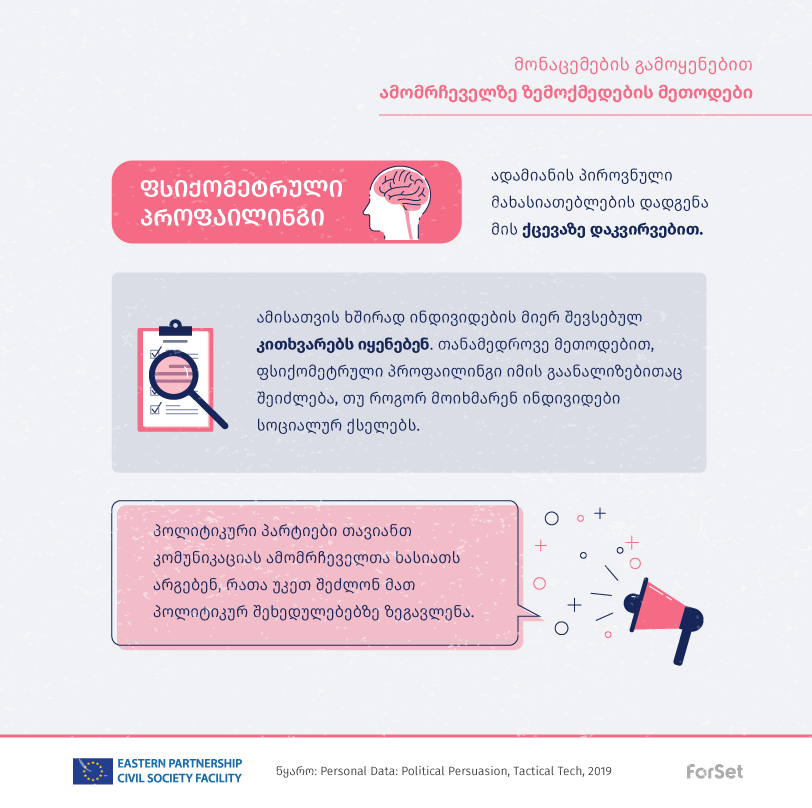 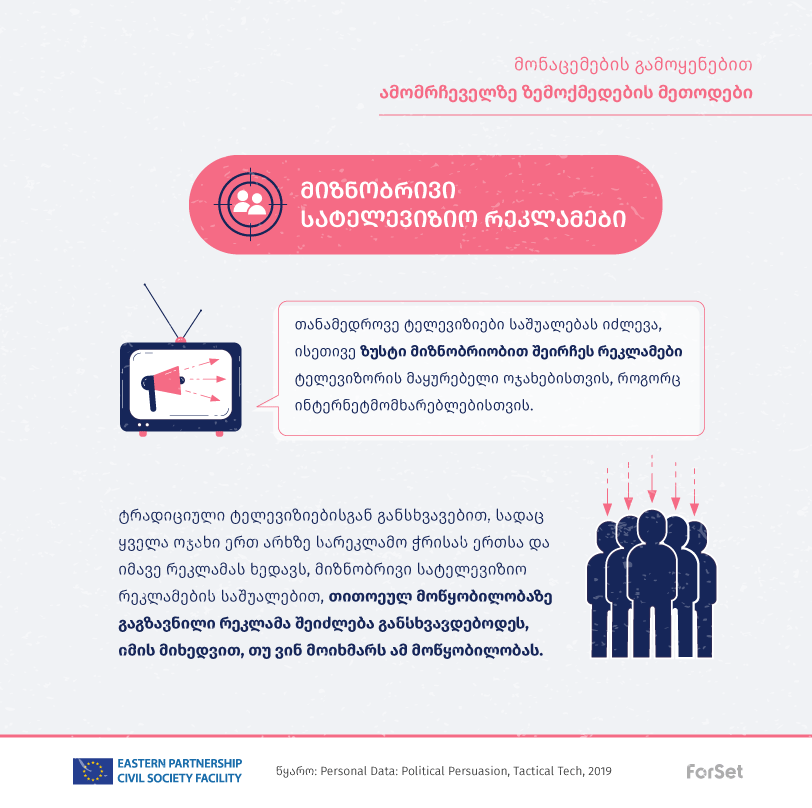 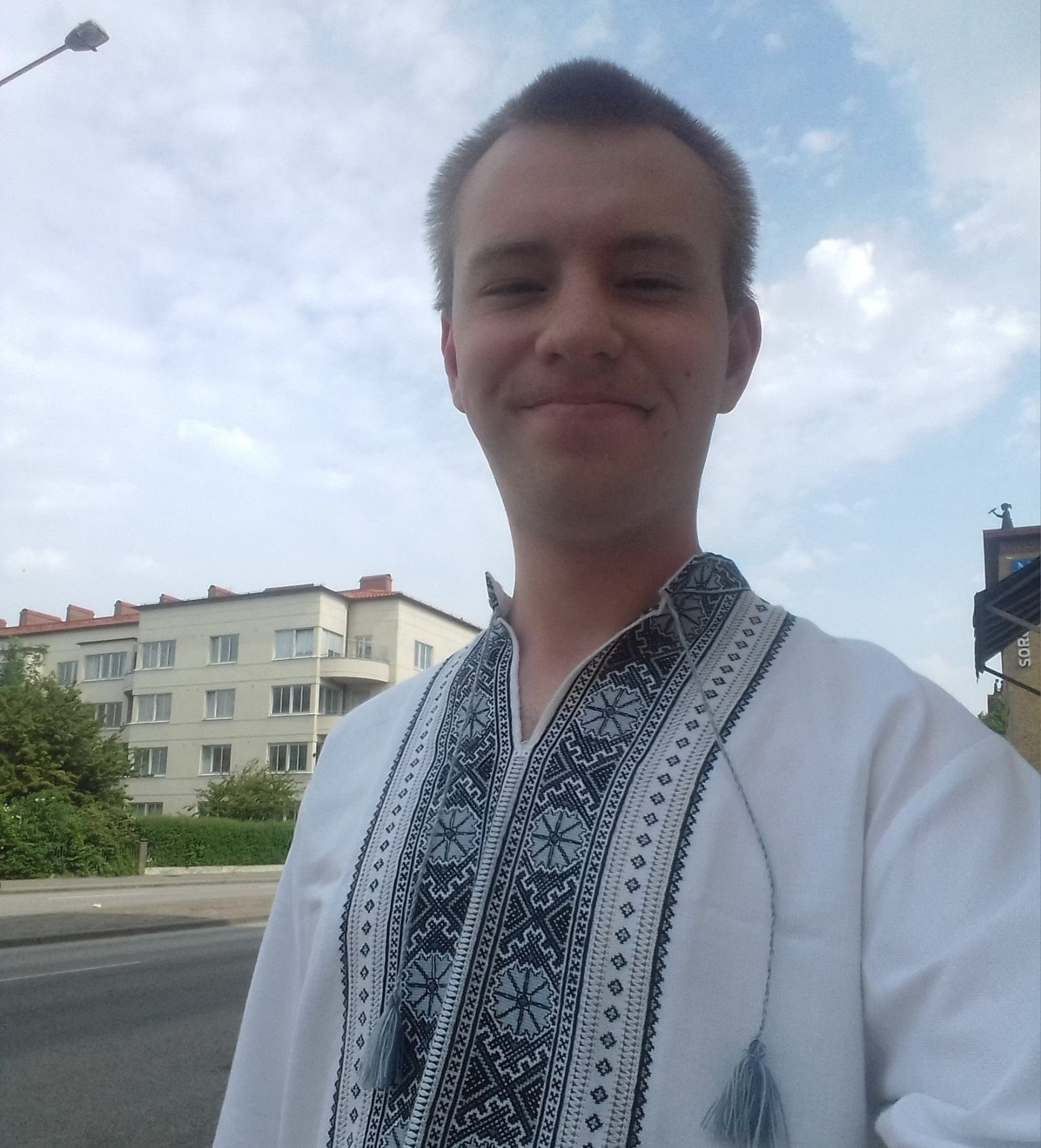 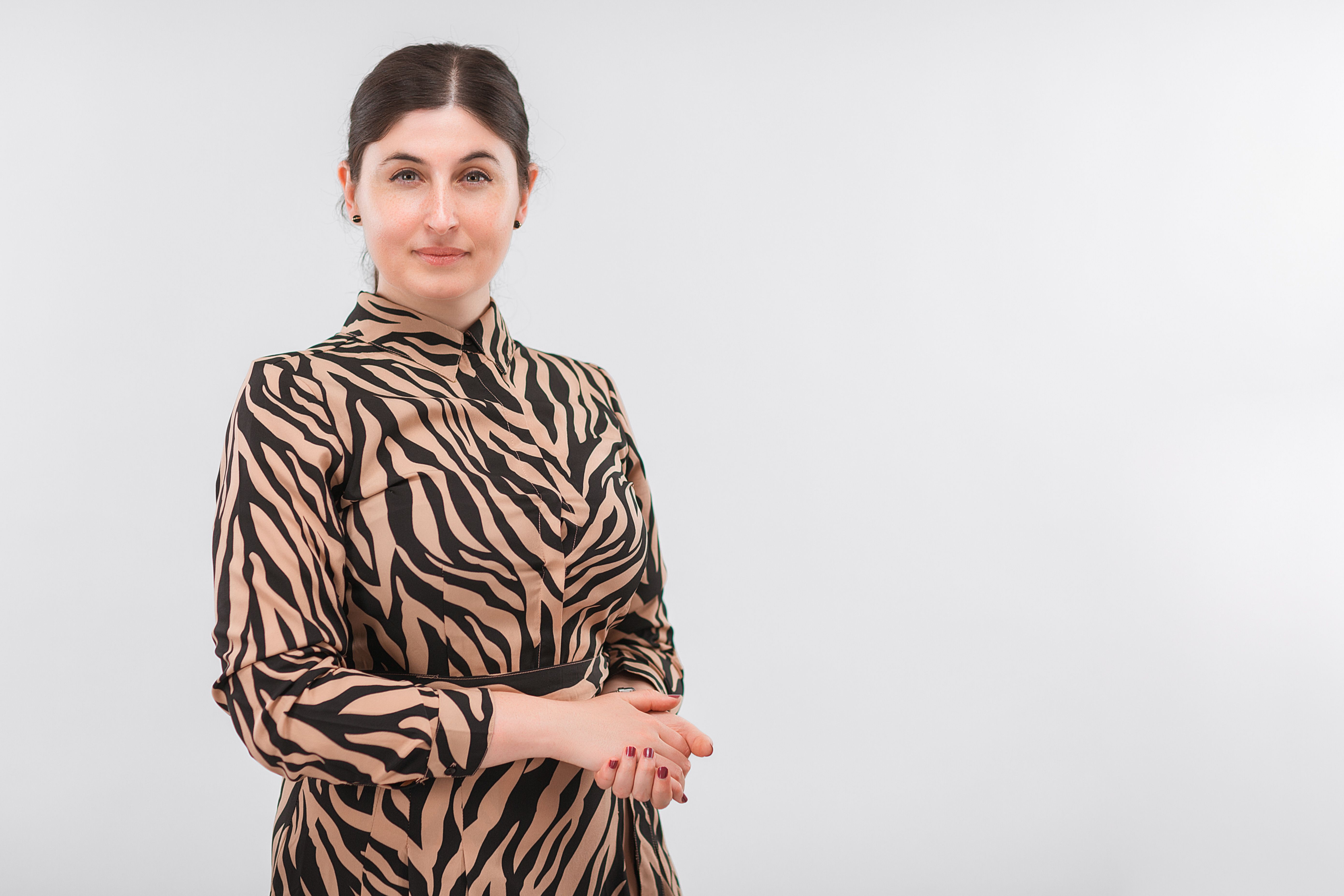 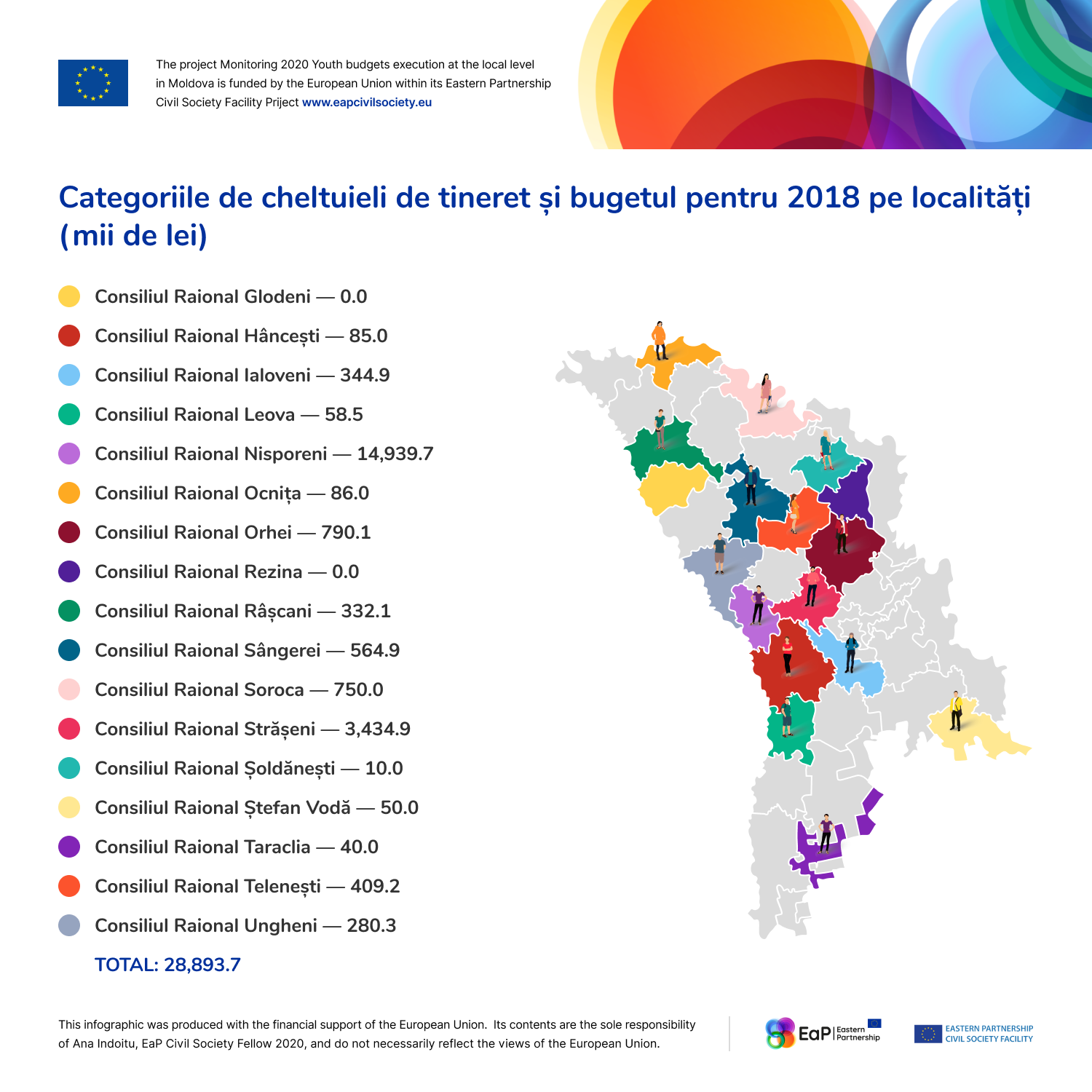